There’s not many people who went to the Slade School of Art who have
achieved critical and popular success – among adults and children – for
their illustrations and text and best selling cartoons and picture books. 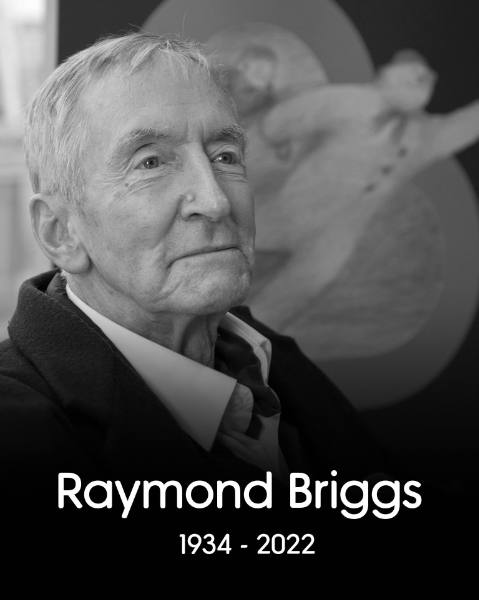 Raymond Briggs
CBE (18 January 1934 – 9 August 2022) was a British illustrator,
cartoonist, graphic novelist and author. He was also a Patron of
the Association of Illustrators. He died on Tuesday age 88 years old.

“Raymond liked to act the professional curmudgeon, but we will remember
him for his stories of love and of loss. I know from the many letters he
received how his books and animations touched people’s hearts. He kept
his curiosity and sense of wonder right up to the last.” Hilary Delamere, Briggs’s literary agent.

[UPDATE: There’s a wonderful film about Raymond Briggs and his book on
iPlayer – Raymond Briggs: Snowmen, Bogeymen and Milkmen – BBC – I highly recommend it.]

He switched to writing as well as illustrating and producing his own picture
books because it was much better paid.
He explains how it took 10 years for this to dawn on him in the video below.
Plus provides a few very pertinent tips for those interested in illustrating
picture books for children. It’s a fascinating listen!

The illustrated book is around for a long time and has much more
permanence.

He initially produced his own work in comic book format.

His own illustrated publications included:

A number of these were adapted for television and film – notably
The Snowman.

Although The Snowman is his most famous creation, Raymond leaves behind
a treasure trove of work – from his hilariously grumpy Father Christmas
to the graphic novel based on his parents’ lives, Ethel and Ernest, his
characters reach far and wide.

“Raymond was a brilliantly
observant, funny storyteller, honest about how life is rather than how
adults might wish to tell it to children. A kindness, integrity, and
generosity run through all his books.
(The Snowman Facebook Page)

His family provided a statement

“We know that Raymond’s books were loved by and touched millions of
people around the world, who will be sad to hear this news. Drawings
from fans – especially children’s drawings – inspired by his books
were treasured by Raymond and pinned up on the wall of his studio.

“He
lived a rich and full life, and said he felt lucky to have had both
his wife Jean, and his partner of over 40 years Liz in his life.

“He
shared his love of nature with Liz on South Downs walks and on family
holidays to Scotland and Wales. He also shared his sense of fun and
craziness with his family, and with his family of artist friends – at
get-togethers, fancy dress parties and summer picnics in the
garden.

“He played practical jokes and enjoyed them being
played on him. All of us close to him knew his irreverent humour –
this could be biting in his work when it came to those in power. He
liked the Guardian editorial describing himself as an ‘iconoclastic national treasure‘.”

Other obituaries and tributes

An author and illustrator of children’s books sensitive to emotions, he
used comic-strip-like panels to explore the joys and struggles of
workaday British life.

Mon Sep 12 , 2022
About Germans Ermičs Germans Ermics was born in Riga (Latvia) in 1985. He lived his academic years in Copenhagen (Denmark), where he studied design. Through an internship at the Rasmus Koch Studio, he developed his skills as a graphic designer. In 2007 he co-founded, as an art director, the Latvian culture magazine Veto, […] 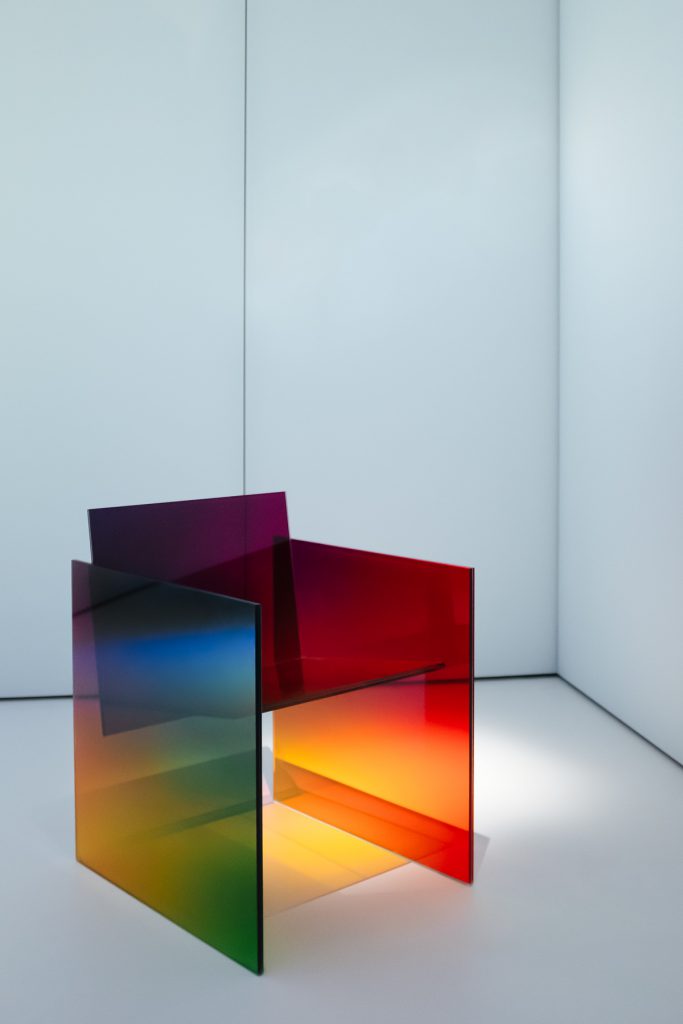