Germans Ermics was born in Riga (Latvia) in 1985. He lived his academic years in Copenhagen (Denmark), where he studied design. Through an internship at the Rasmus Koch Studio, he developed his skills as a graphic designer. In 2007 he co-founded, as an art director, the Latvian culture magazine Veto, while starting his studies at the Design Academy in Eindhoven (NL). Here his primary focus was on furniture and interiors, and he accomplished his graduation in 2011 in the Department of Man & Living.

After working for several interior and graphic design clients, both Dutch and international, in 2014, Germans Ermics opened its studio in Amsterdam under the name of Studio Germans Ermičs.

Ermičs explores the subject of his fascination with glass and mirrors, experimenting and researching materials. Also, colors have a great influence in his works. He uses them so that materials are applied to seem more exciting than ever.

His work combines his graphic design skills with experimentation with different materials and perceptions of space.

Ombrè Glass Chair (2017) is a tribute to Shiro Kuramata (1934-1991), which iconic Glass Chair (1976) is one of the most influential furniture designs of the 20th century. For this reason, Kuramata’s Glass Chair sets a precedent for the design direction in glass. The chair emphasizes the simplicity and weightlessness of the material, as he was capable of joining six sheets of glass without the use of screws, mounts, or reinforcement. By employing the revolutionary product Photobond 100, Ermics brings the solid state of the glass to dissolve as it seems to hang in the air.

Where The Rainbow Ends

Germans Ermičs has created a technicolor pavilion for Instagram that brings the social network’s rainbow gradient to life. The glass cabin is a collaboration between the two on the occasion of the Cannes lions international festival of creativity in 2019.

Set on the french riviera, the 50sqm structure marks the first time Ermičs has worked on this scale. The Amsterdam-based designer is known for his work with colored glass, which uses a similar gradient style with solid pigments that fade to clear. 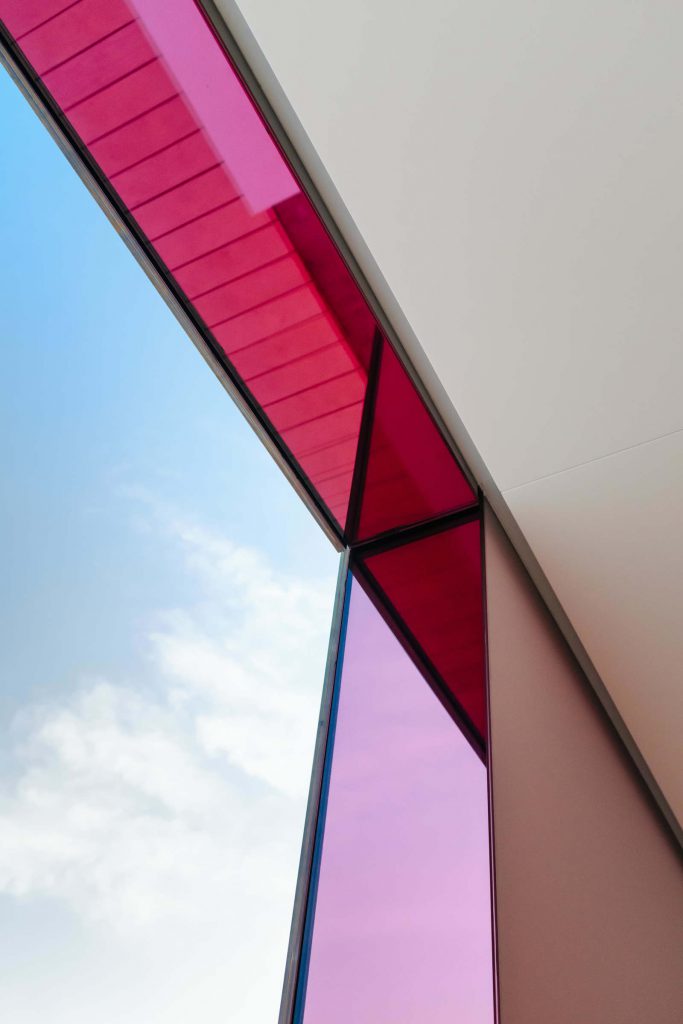 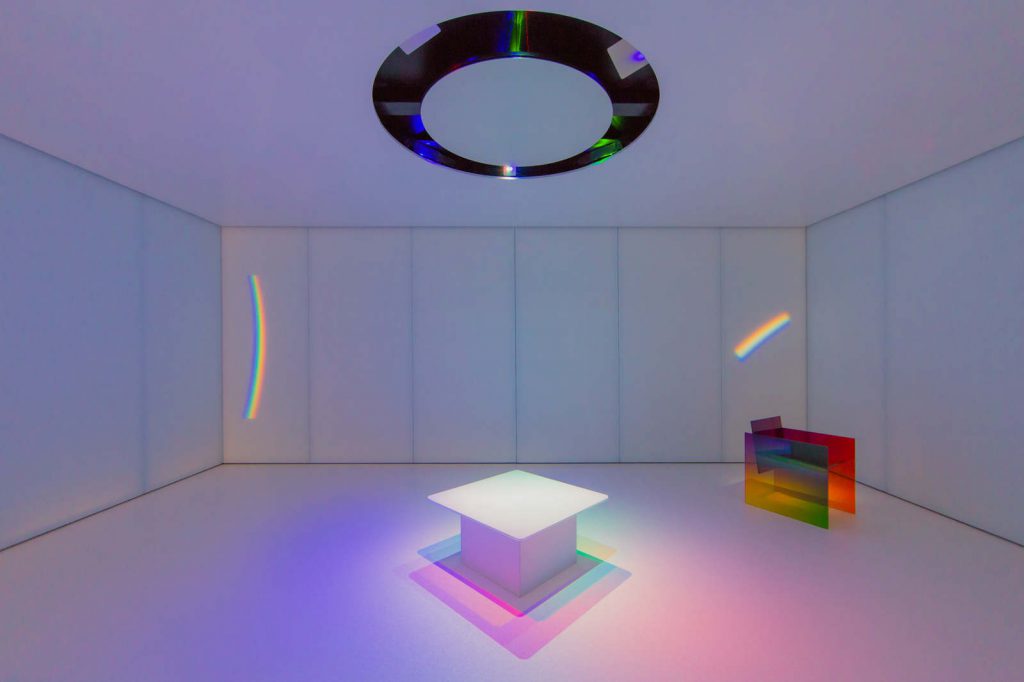 Mon Sep 12 , 2022
If you’re looking to add a little something extra to your bedroom, an accent wall is a perfect way to do it! But what are the best bedroom accent wall ideas? An accent wall is simply one wall in a room that’s different from all the others. It can be […]