Diebenkorn was a distinguished American painter, draftsman, and printmaker

“Notes to myself on beginning a painting” by Richard Diebenkorn

Richard Diebenkorn was an introspective man who remained skeptical of
his success as an artist throughout his life. Over the years he spent
countless hours sitting in a favorite chair in his studio, contemplating
and looking. Perhaps it was there that he wrote thoughts that came to
mind on nearby pieces of paper, some torn from other uses.
The Diebenkorn Foundation

These notes were found on paper in his studio after his death.They’re listed BELOW.
You can also see a digitised version of the handwritten notes in the link
above.

I first came across them
on the RA website
in relation to their exhibition of his work in 2015.

They’re not the conventional dictums which appear again and again in many
instruction books about painting. Some are impenetrable to people who are
not Americans or not of a certain age

For example “Keep thinking about Pollyanna” only becomes clear when
you understand that Pollyanna is a character in a 1913 novel by Eleanor
H. Porter AND that she is an orphan with an unjustifiably optimistic
attitude.

To me they’re indicative of the characteristics of right brain thinking and an aversion to the factual, structured, linear, systematic approach associated with left brain thinking.

In fact they’re the complete antithesis of “step by step” instruction. It’s about an attitude of mind which seeks to be open to possibilities rather than learning systems for creating a painting.

This is a video of Diebenkorn speaking about beginning a painting.

Richard Diebenkorn: The Catalogue Raisonné  was published in four volumes by the Yale University Press in 2016. This
2,000 page reference contains more than 5,000 of the artist’s unique works,
including sketches; drawings; paintings on paper, board, canvas; and
sculptural objects

A two-volume catalogue raisonné of prints will be published by the Yale
University Press in 2024.

HOW TO PRICE YOUR ART

Tue Sep 6 , 2022
6 Tips To Learn How to Price Your Art and Start Selling Your Work  It might be your first attempt as an artist, or you might feel quite fulfilled. In both cases, pricing your work can be highly problematic. We have gathered six quick tips for you to ease the […] 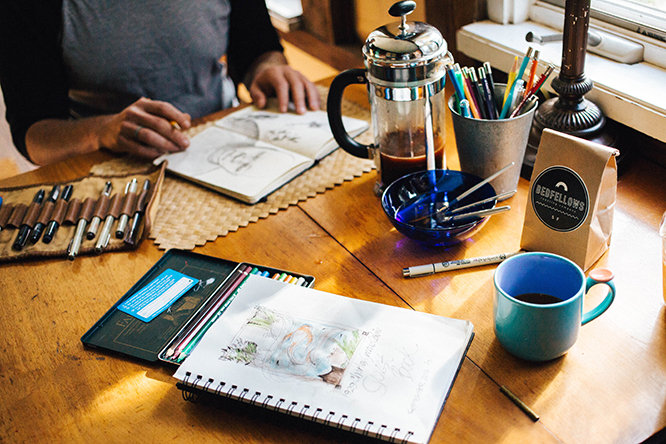